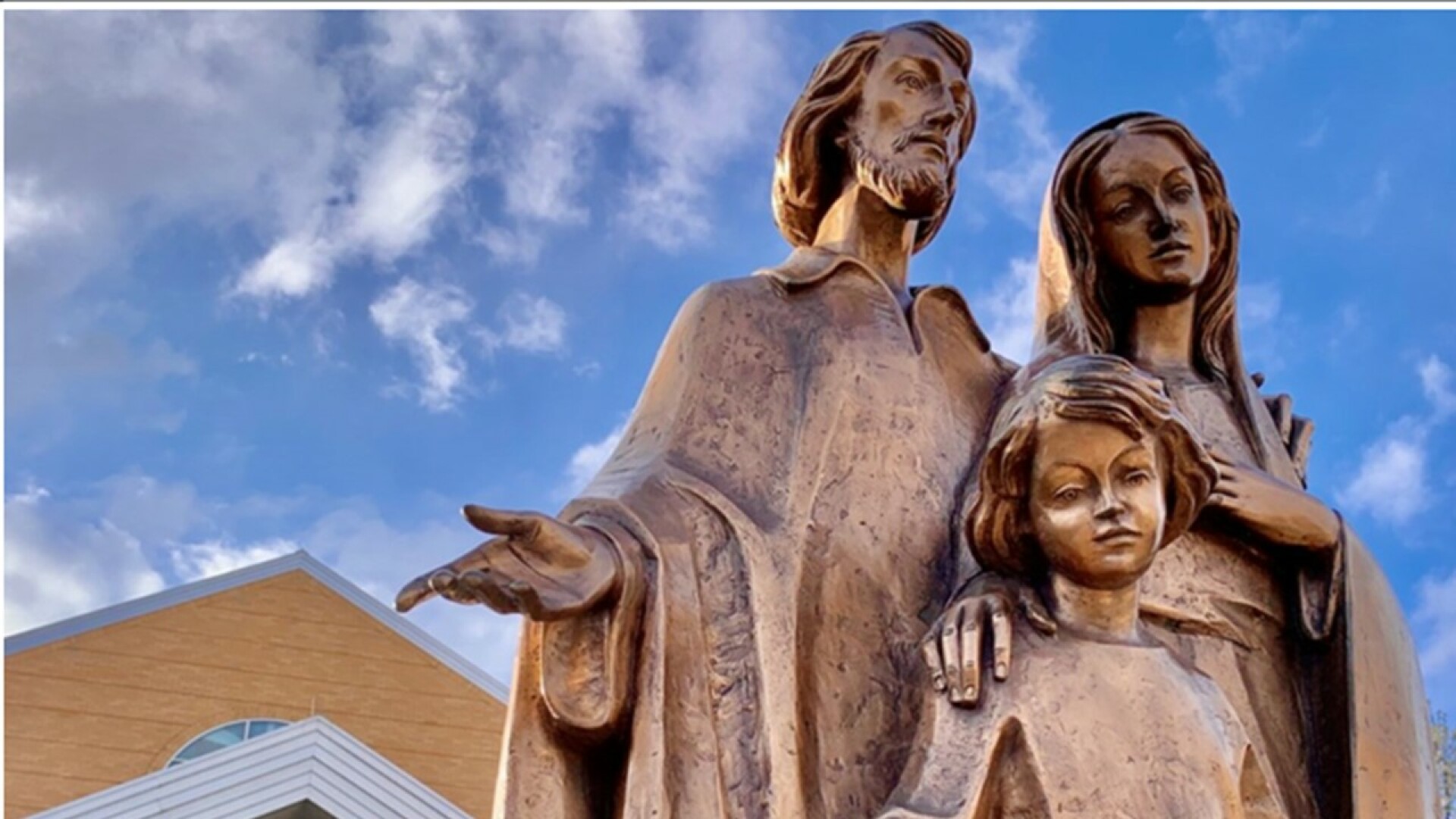 Lent is underway at Holy Family Parish! This year we are highlighting an adult Ed. Series presented by Msgr. Rhodes. On Thursday Mar. 13 and Mar. 20 Msgr. Rhodes is providing talks on "Celebrating 50 Years Since Vatican II".
Please join him from 6:30-8:00 in Charity Hall at the Parish Center.

On the Wednesdays of Lent at noon we are hosting an ecumenical luncheon series. Several ministers from churches in Poland are participating. Consult the bulletin or call the Parish Office for more information.

Stations of the Cross are prayed on the Fridays of Lent at 7:00pm in Holy Family Church. All are welcome!

Our Lenten Mission begins on Monday, March 24. Talks are at 9:00 am and repeated at 7:00pm in the Church. Our Mission speaker is Fr. Len Fecko, a priest of the Archdiocese of Cincinnati.